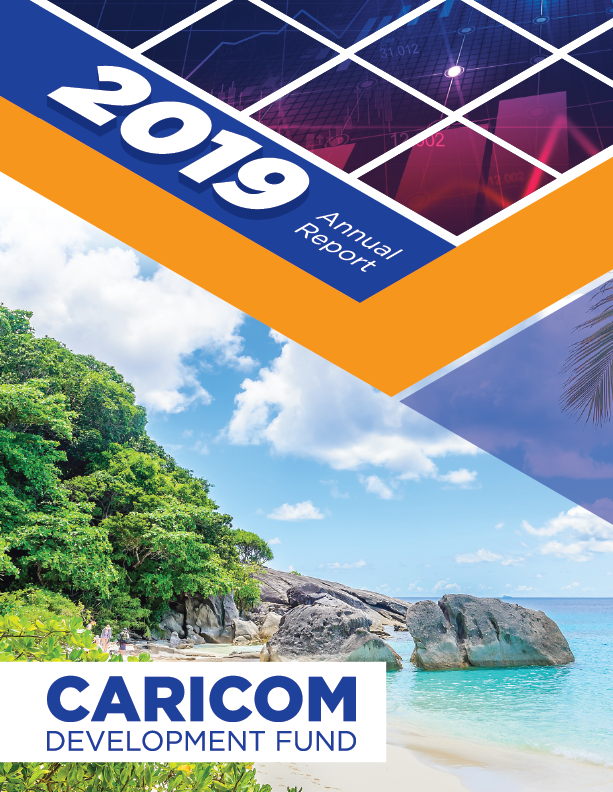 Growth in major markets slowed in 2019, affected by the increasing uncertainty in global political affairs, creating an
increasingly unstable global climate that would pose some challenges for the socioeconomic situation in CARICOM Member States. The ongoing trade impasse between the USA and China, with projected increased tariffs on Chinese goods, was expected to send further destabilizing shocks throughout the global financial markets with possible adverse implications for some of
CDF’s portfolio investments. On the positive side, there were potential opportunities for growth arising from developments in the regional economy, for example the growth of the Guyana economy and the performance of the Jamaica Stock exchange.

These developments unfolded against the backdrop of the several perennial structural, natural, and external challenges and constraints being faced by the region, including issues such as the de-risking/withdrawal of correspondent banking services by international banks, which have had a significant impact on the region’s trade and development prospects, and to which
we have been forced to adapt, in order to survive. One aspect of this adaptation, which is an integral element of our long-term strategic response to such external threats, is to strengthen internal economic and functional cooperation ties within
CARICOM.